React Amsterdam is a one day conference all about React and React Native. The event took place at the Kromhouthal, in the north of Amsterdam. The Kromhouthal is located on the shores of the IJ-River. An industrial building, it was once used for ship engine manufacturing and is now an event hall. Good to know: there was a ferry between the city center and the Kromhouthal.

The event was split up into a React and a React Native tracks, with half-hour talks, coffee breaks, and lunch.

Some of my personal highlights:

Max had the honor of kicking off the conference. Max is the developer who created styled-component to React & React Native. As we all know, JSX isn?t the same as HTML, just as inline styling isn?t actually CSS. Styled-components is a component styling library that leverages the power of tagged template literals, a feature added to ES6, to decorate React components with actual CSS, as opposed to the way components are traditionally styled. It also removes the mapping between components and styles. Styles components is a nice addition to the React ecosystem. Max gave a very interesting and enlightening talk on the why and how of styled-components.

Ken stood out because of his energetic personality and the passion with which he described his subject. He hit a little-discussed topic, the React renderer. React recently announced the reimplementation of React’s core algorithm, called fiber. Ken took a deep dive into React?s new render algorithm and showed us how to create custom renderers. He showed us some fun and awesome examples of the possibilities of React custom renderers. Check out his amazing talk.

Woody is the CTO at Theodo. He took us on an interesting journey about UX and async and offline techniques. First, he looked at where we come from and then took us into his vision of the future of mobile app behavior.

Kurtis is the Technology Lead at Major League Soccer. In his talk, he gave us an overview of the approaches and considerations he and his team at MLS used in search of the most suitable navigation library for their mobile app. Kurtis gives a fascinating talk. We all know how hard it is to implement navigation in React Native since the library itself doesn?t provide a solution. The implementation of navigation is left to the community. Kurtis highlighted the pros and cons of the libraries they examined. Interesting stuff!

Full-stack JavaScript consultant with a passion for React. 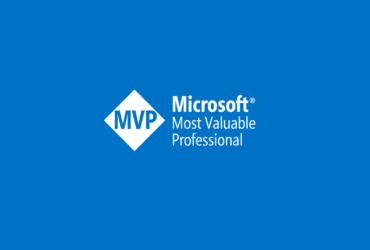 The MVP Global Summit is a conference that happens every year and it is hosted at Microsoft headquarters... 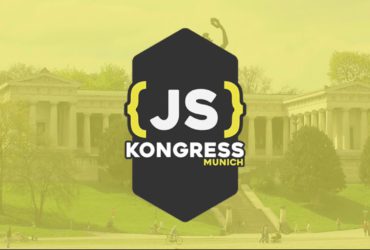 Venue: obviously Munich; the capital of the south German Bavaria region. A wonderful city, with the Alps as...